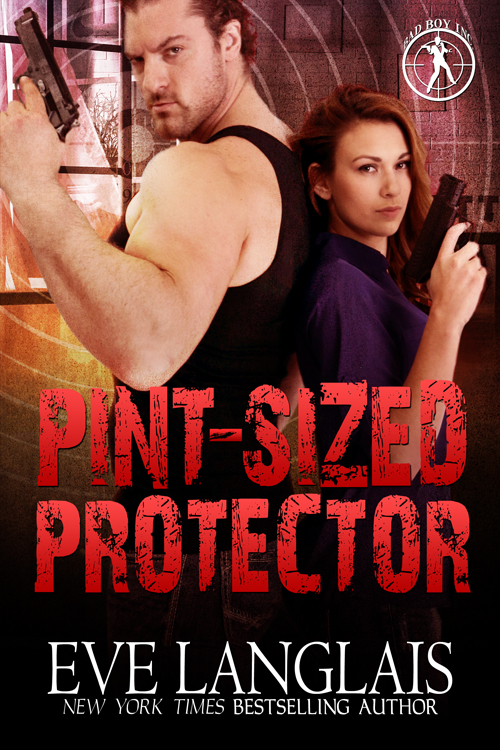 She might be small but she can still kick his ass.

An assignment to babysit a rich dude isn’t Kacy’s idea of a fun assignment. Especially since he and his bodyguard are just like all the other boys she knows, thinking she’s too tiny to pack a punch.

She’ll show him that sexy things come in small packages and he won’t be able to stop himself from falling for the pint-sized protector. Problem is, who’ll protect his heart?

When a gunman threatens her life, he wants to send her away, but her Latina pride won’t allow herself to be treated like anything less than a pro.

Will pride also stand in the way of her happiness? 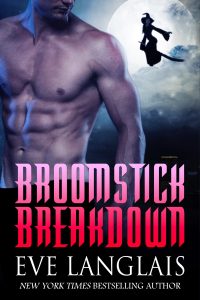 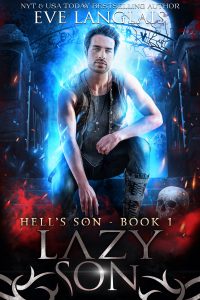 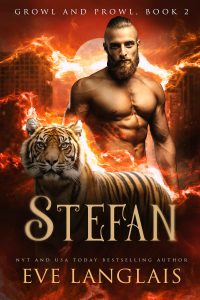