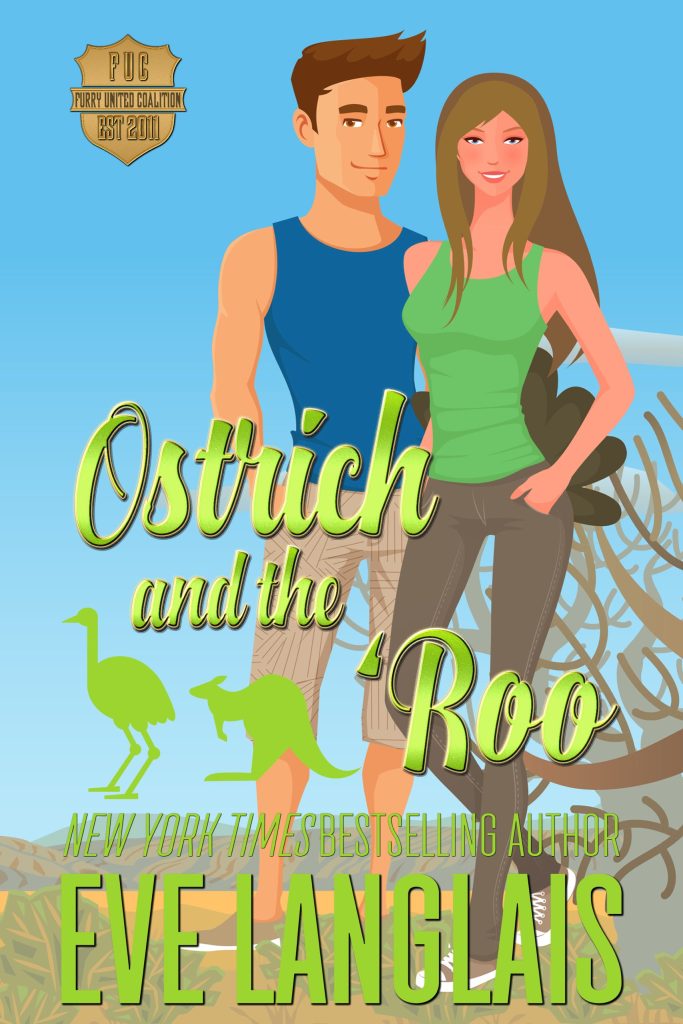 FUC is going down under, so prepare for a wild ride with a ‘roo and the chick he rescues.

Ranger and crypto containment specialist Jaxon Jones has seen some interesting things, but a purported giant ostrich terrorizing suburbia is new, even for him. Especially when he finds the so-called menace, and she’s fast asleep, head buried in a bush. But since Jax was hired to bring the beautiful Mari home, he’ll endure her sass. Especially since it’s what draws him to her.

Newly rescued from a mad scientist’s lab, Mari isn’t the same. Sure she still suffers the embarrassment of dropping an egg every time she’s taken by surprise, but what really scares her is when her darkness takes over and she blacks out. Now, the gorgeous and frustrating Jax keeps stuffing her in cages and insists that he was hired by her dead father to bring her back to a place she’s never been. And he refuses to feed her meat. Mari doesn’t know what to do with the sexy kangaroo. Though she knows what she’d like to do with him…

Someone wants the darkness that prowls inside Mari. Badly. But Mari’s more worried about what she could do to Jax and their allies if she can’t control herself. Will this unlikely pair have their g’day, or will their foes and Mari’s inner demons prove too much? 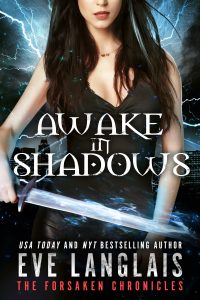 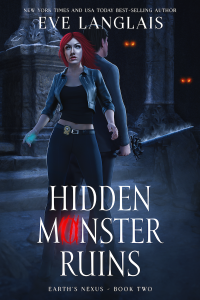 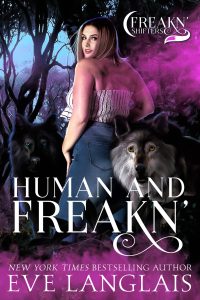