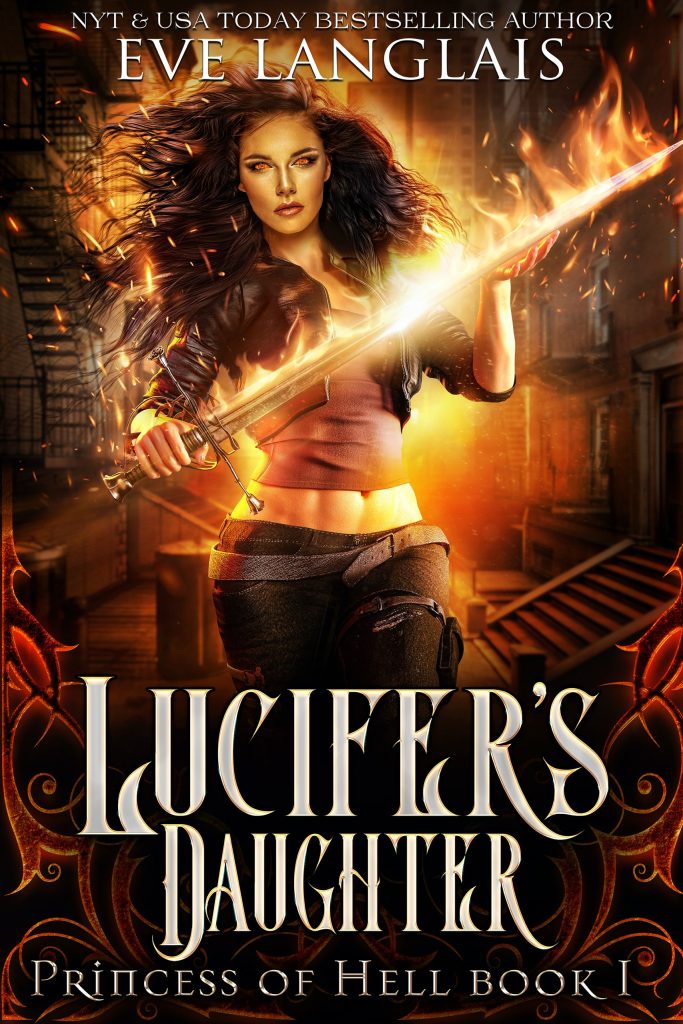 Full List of Stores
Part of the Princess of Hell series:

It drives my dad nuts I’m such a goody two shoes, but the fact that I’m a virgin makes smoke pour from his ears. See, I’m determined to save myself for love, but daddy dear, more commonly known as Lucifer, just wants me to stop being an embarrassment. Would it kill you to sin a little?

Maybe he’ll get his wish because I met an intriguing hunk last night in my bar. Could he be the one? He certainly melts my panties like marshmallows over the coals of Hell, but do I dare trust him? My last boyfriend thought he’d gain infamy by killing me. He’s infamous all right. Dad had him mounted on a wall, his version of modern art titled, ‘Touch my baby girl and die’. Cute in a twisted way.

My love life isn’t the only thing I've got to worry about. There’s someone threatening the denizens of Hell, and while my daddy says to not worry my pretty little head about it, I an involved because whoever is behind the attacks keeps coming after me.

Bring it. I’m not afraid. Being a princess of Hell means that sometimes I have to grab a demon by the horns and slap it around. It’s what keeps my ass looking great.

Nothing in my life is ever simple, and I blame that on my dad, Lucifer. Assassination attempts, hellhounds, and a rebellion in Hell? A piece of cake compared to the turmoil in my heart. No one ever told me love would be the toughest battle of all. 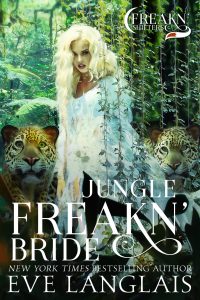 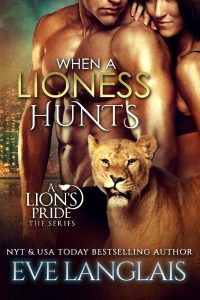 When a Lioness Hunts 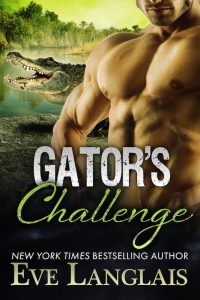