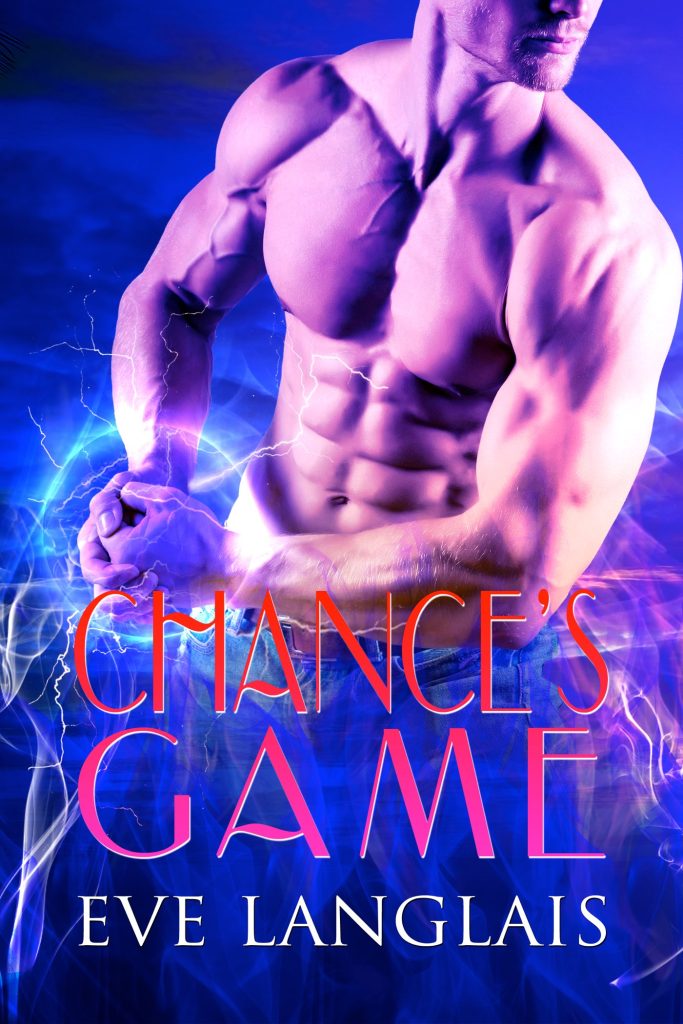 Full List of Stores
Part of the The Realm series:

In a world where magic is common, Breanna is among the rarest of her kind and highly sought after – by all the wrong men. With a roll of his dice, in steps the God of Chance, who sets her up on a quest to free the Realm from a powerful spell. There’s just one problem. Chance expects her to team up with a wizard – who is also a devilish rake.

Her world is turned sideways when everything seems to happen at once – she meets her twin sister for the first time, keeps trying to avoid avid suitors – who don’t know how to take no for answer – and battles her attraction for the handsome wizard whom she just can’t shake.

It’s a race to save the world they know, but with magic gone wild, dangerous foes and pesky gods determined to meddle will they survive to complete their quest? 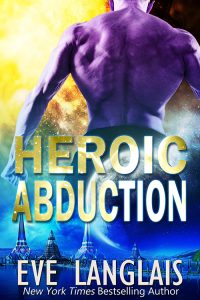 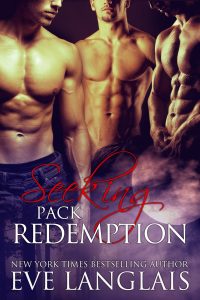 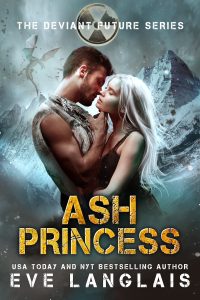