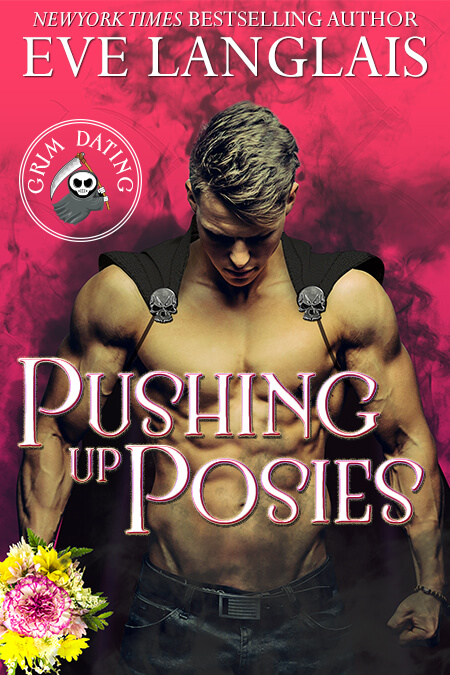 Netflix and Chill takes on a whole new meaning when Posie starts dating the Reaper.

Poor Brody. As reaper leader for the Canadian guild, he and his crew don’t get as much work as other countries until the Dark Lord gives them a new mandate: Establish a dating service on Earth that will facilitate the meeting between citizens of Hell and humans with the end goal being babies.

In other words, become a pimp.

It’s a cruel demotion for a reaper who just wanted to guide souls to their final destination. He is dying to return to Hell, until he meets the stubborn woman living across the hall.

The Devil wants Posie mated, but she is resisting all attempts. What will it take to make her see the light?

And how will she react when she finally discovers that death has been knocking at her door? 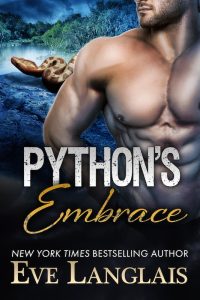 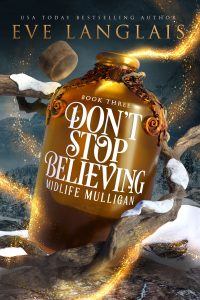 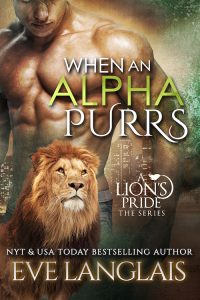 When an Alpha Purrs