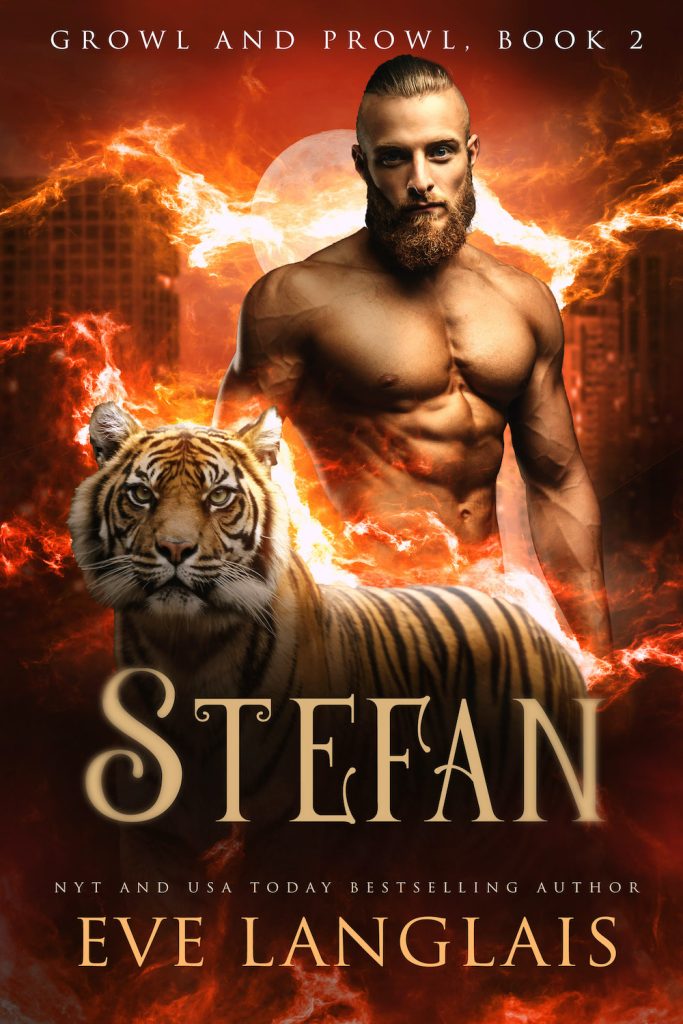 Full List of Stores
Part of the Growl and Prowl series:

For her, he'll unleash the tiger within.

Stefan’s getting married for the good of his family, because if he doesn’t, the local werewolves will run them out of town. He’s not exactly happy about it, but it could be worse. His bride is quite beautiful when she’s not completely off her canine leash. As beta for her pack, she’s used to giving orders and has a bite to go with her bark. However, if she thinks he’s giving in to the beast within, then she’ll be waiting a long time.

Stefan’s spent the last decade keeping his tiger caged. Past experience has shown him he can’t lose control. Yet, when he’s captured by the company that created him, he’ll realize he doesn’t have a choice.

He’ll have to learn how to growl if he wants to protect those he loves. 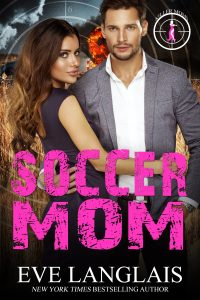 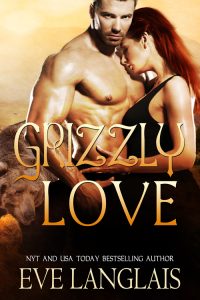 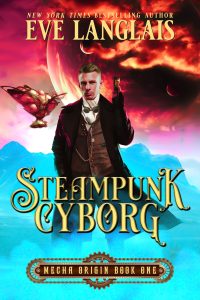