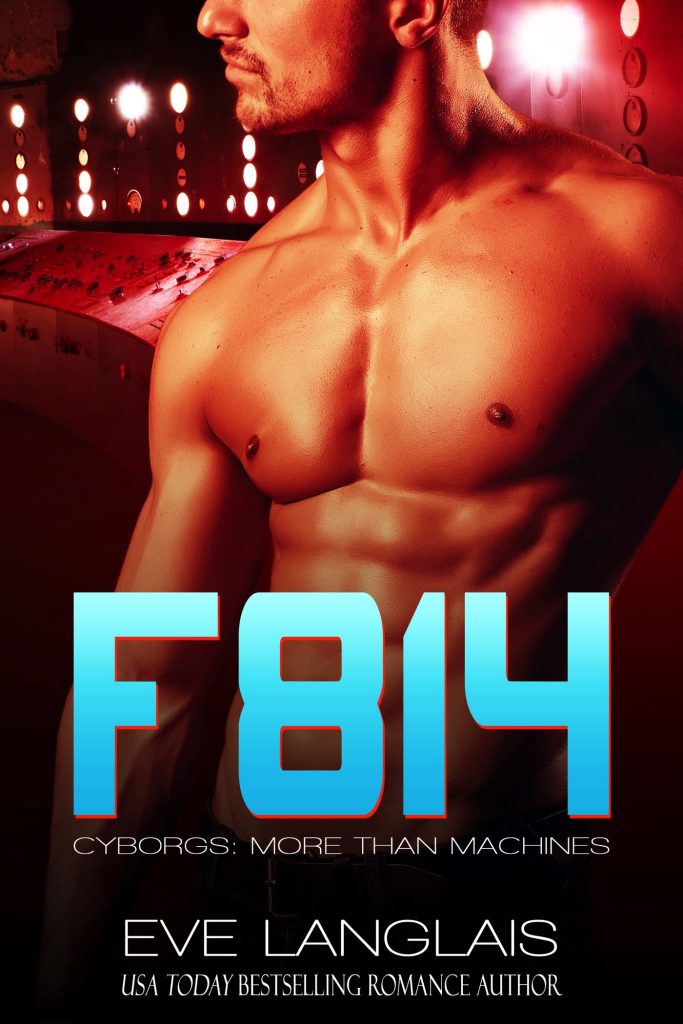 Full List of Stores
Part of the Cyborgs: More than Machines series:

F814 exists to serve the humans until the day they try to terminate her. An instinct for survival makes her fight, but when she achieves freedom, she discovers she cannot throw off the chains of habit. Everything changes when another flesh covered droid arrives, a cyborg he calls himself, who teaches her she is more than a machine.

Solus hates humanity, and even though he was born as a flawed human, he strives to eradicate all traces of it from his persona--until he meets F814. Meeting and touching her releases something in him. Has him yearning for things he doesn’t understand. Makes him long for…affection. 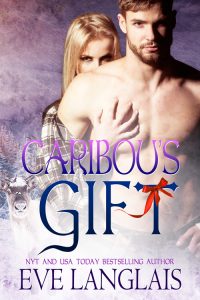 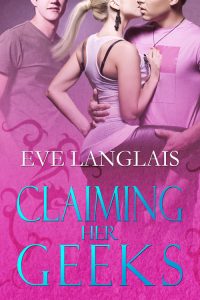 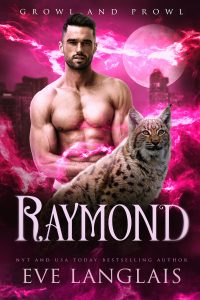