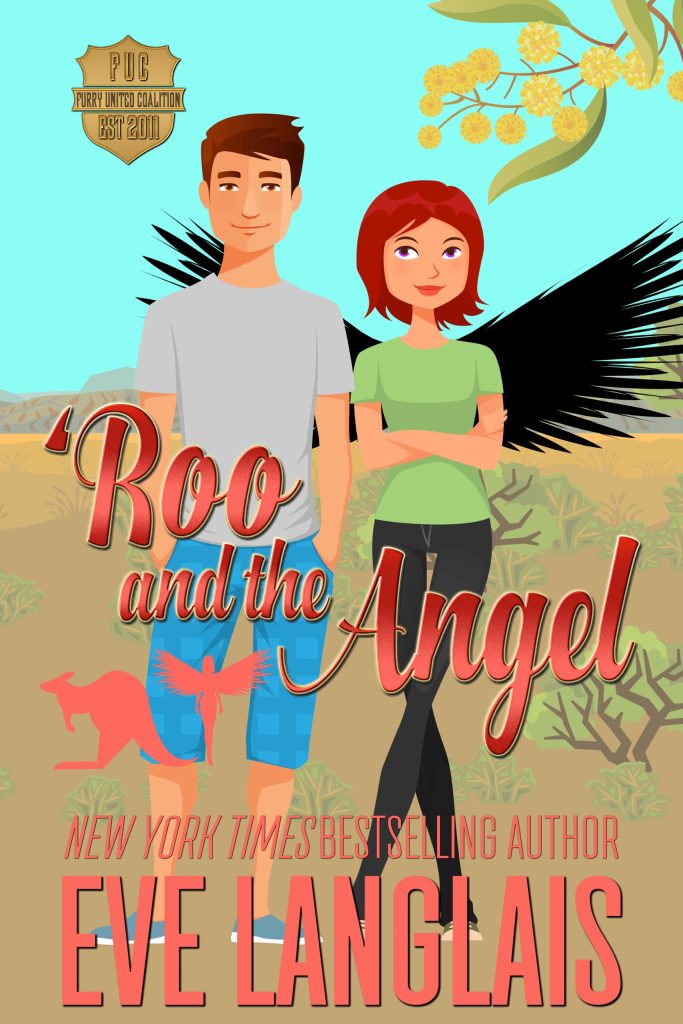 What idiot decided to make the Jones boys official agents with a license to F.U.C.?

Jeb did something bad. And no, he didn’t murder anyone—recently. Nor did he put itching powder in his brother’s jockstrap—again. He did, however, smuggle a test subject out of an experimental lab against orders.

In his defense, he saved an angel.

At least that is how Jeb sees Nevaeh with her shadow wings. She’s a maiden in need of rescue and a sweet girl—until you get on her bad side. Then things get really interesting—and violent. Which might be kind of why everyone is so interested in getting their paws on her. And don’t get him started on A.S.S. shaking its tail feathers, too.

Everyone wants a piece of his angel. Know what he says? Too bad. So sad. Because this stubborn ’roo has decided he wants her as his mate. 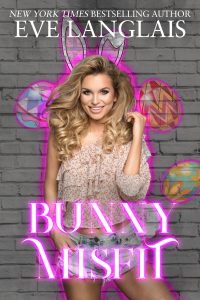 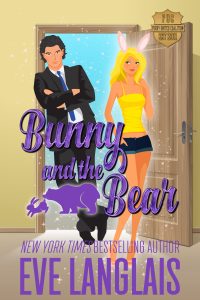 Bunny and the Bear 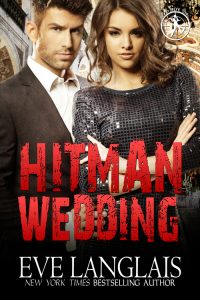