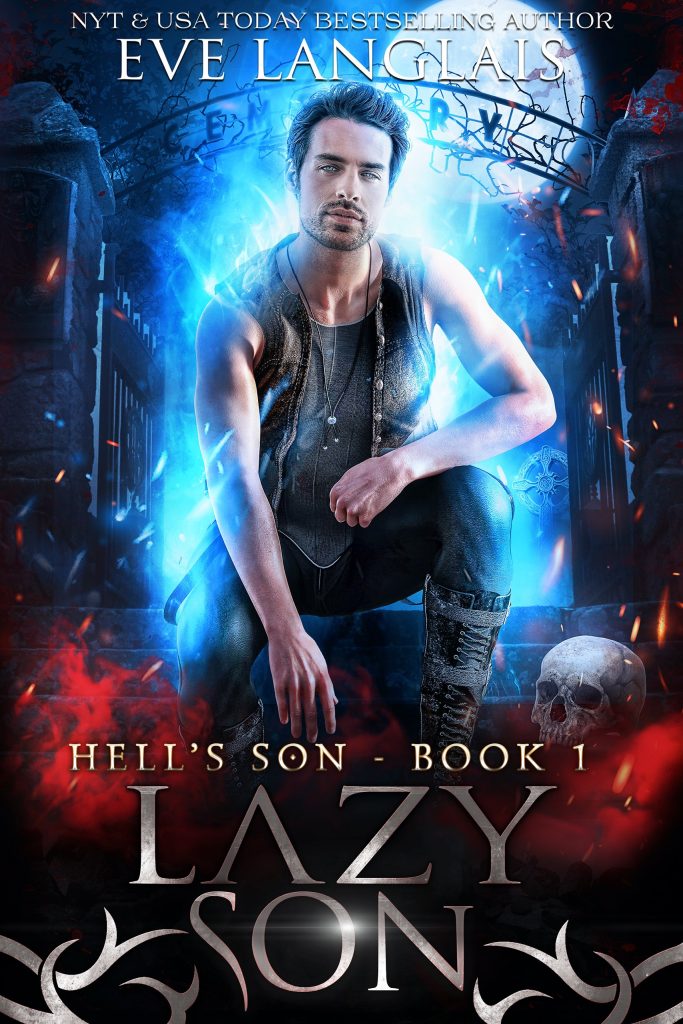 Being Lucifer’s only son shouldn’t be so much work.

Christopher might be the antichrist but taking over the world and leading the minions of darkness sounds like a lot of work. And while slacking is a sin his supposed dad Lucifer approves of, his lack of goals is a problem.

Personally, Christopher would rather just work hard enough to make ends meet—and maybe buy a six-pack. But fate is conspiring against him. For some reason the dead won’t stay in the ground, apparently he’s not an only child, he has sisters and this hot chick he met in the cemetery refuses to sleep with him.

It’s time for this lazy prince in waiting to rise to the occasion, maybe start the apocalypse and embrace destiny—or at least make out with it. 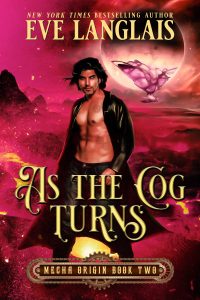 As the Cog Turns 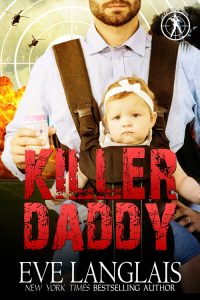 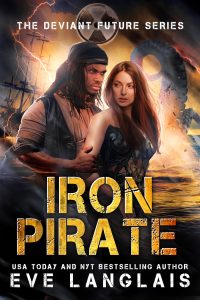