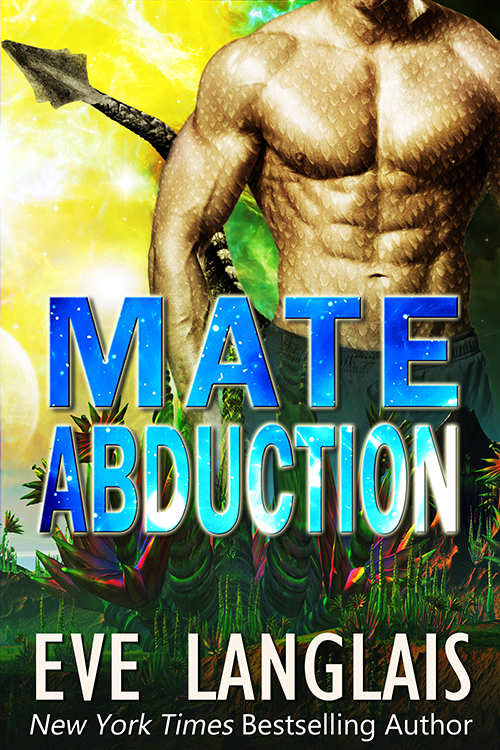 Sometimes love comes with a tail.

Clarabelle might have been kidnapped from Earth years ago but she never forgot her roots. Her restlessness leads to her embarking on a quest to find a human colony. Instead, she encounters an alien dude who insists she's his mate.

Ha. As if she's going to settle down.

Clarabelle isn't about to take orders from anyone. Not even the alien hottie who has a disturbing tendency of shifting into a giant lizardman. Her idea of a happily ever after doesn't include a tail or glowing yellow eyes. What will it take for her to accept his love and become his fated mate? 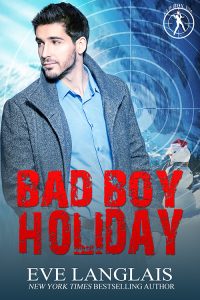 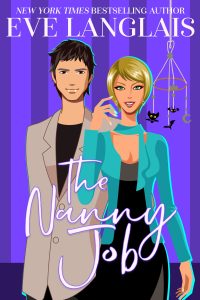 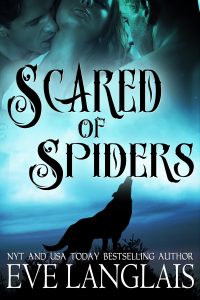