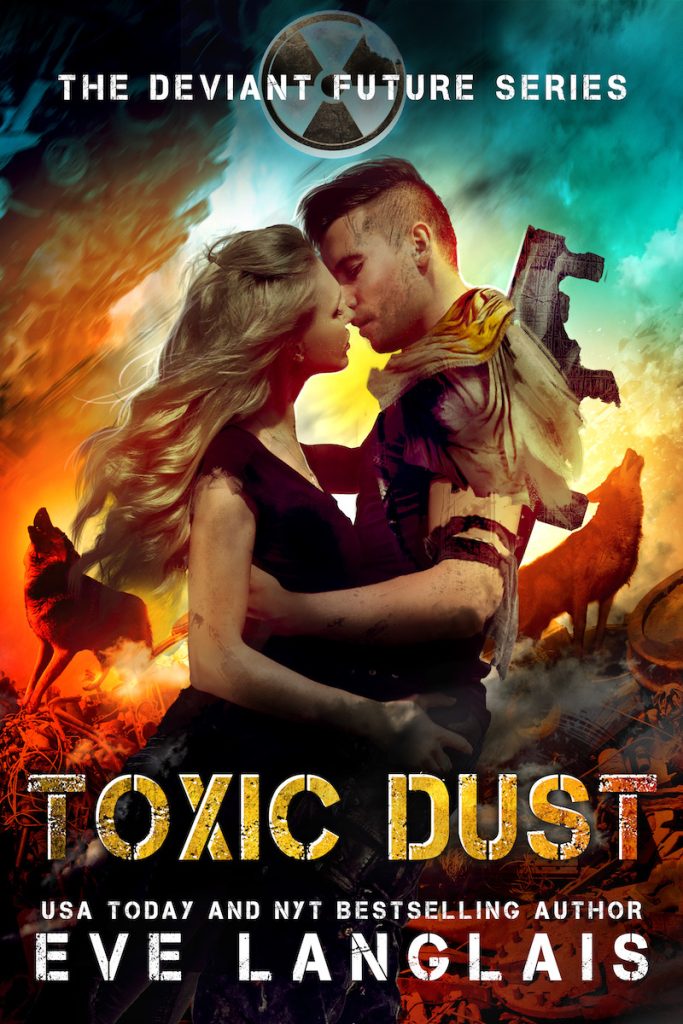 In a Deviant Future, the world has been reshaped. Humanity has been changed. Yet despite it all, one thing does survive—love. An exciting paranormal, dystopian romance from New York Times bestselling author, Eve Langlais.

Laura's been taught the world is toxic outside the domes, but that's not the only lie she's been told. There are people in the Wasteland, marauders, who manage to survive because they willfully break the laws. For example, they know procreation is forbidden. They don't care. And when Laura meets Axel, she understands the temptation.

There is something about the rugged man that makes her crave his touch. As for that first kiss...

The kiss changes everything. Makes Axel regret the deal he's made.

A leader has to make hard choices, such as trading a stranger for supplies.

But what about Laura? Maybe she should stay. With him.

There's magic bound inside that lush body. Unimaginable power that must never get in the hands of his enemy.

But that's not why Axel wants to keep her. Blame an ancient human thing called love. 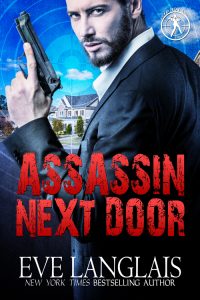 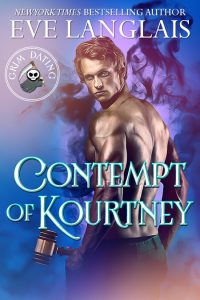 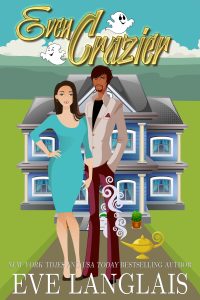