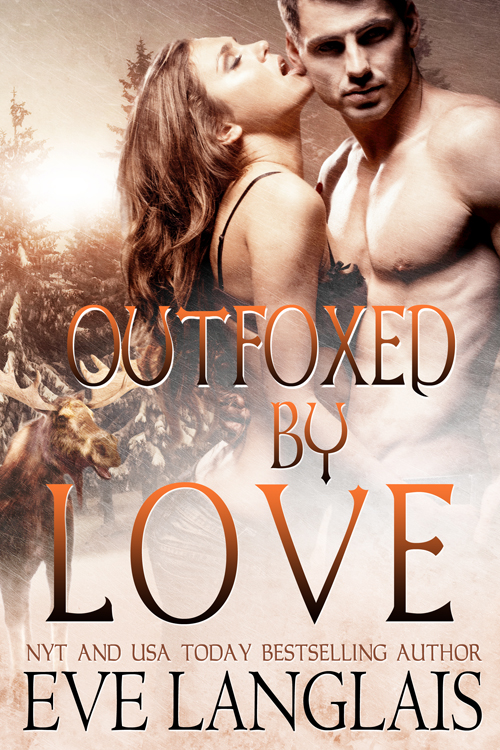 A bullheaded moose doesn't stand a chance when a fox decides to make him her mate.

Boris left to defend his country still a boy. He came back a changed man. A damaged man.

But Jan still wants him.

A man of few words, Boris has a firm way of saying No, but this determined vixen knows he's her mate. Despite some less than subtle overtures, Jan has not had much success in getting her bullheaded moose to notice her, but all that changes when her life is put in danger.

Suddenly the damaged soldier keeps finding excuses to come to her rescue, but as far as Jan is concerned, her mate is the one in need of saving.

It will take some subtle maneuvering to outfox her moose into admitting he loves her, but this wily vixen is more than ready for the challenge. And if that doesn't work, momma's offered to loan her the shot gun used for her own engagement.

Welcome to Kodiak Point where the wildlife might wear clothes, but animal instinct rules the heart. 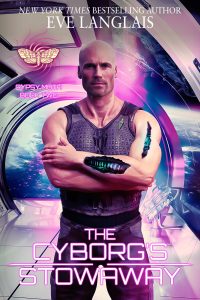 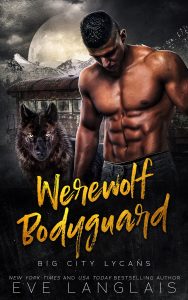 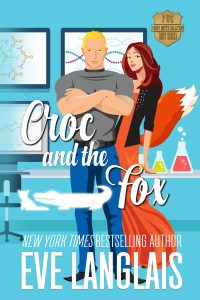 Croc and the Fox