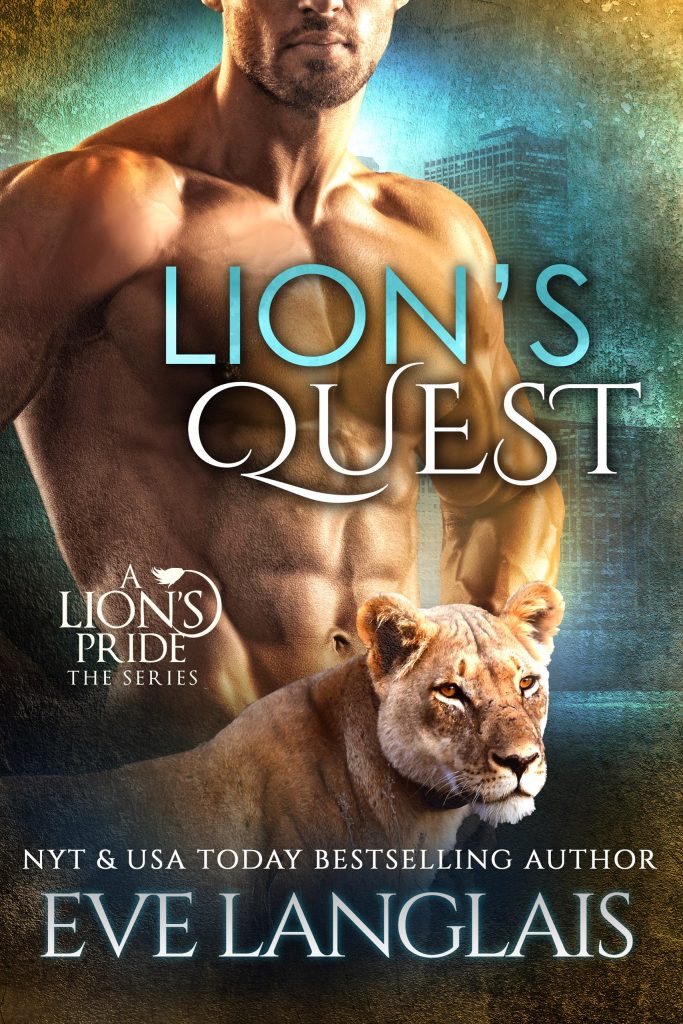 Peter’s got a once-in-a-lifetime chance to find a treasure that will set him up for life, if he can survive. He’s not going to let the fact he’s being watched stop him from following his quest to its rich ending.

Only his shadow isn’t so easy to lose.

Nora’s been relegated to babysitting a human. A cute one with a charming smile and a nice butt who has no idea what she is. Or what she’ll do to protect the Pride’s secrets. If only her inner feline would stop encouraging her to nibble on his tender parts.

Dealing with Peter means going on a wild adventure to uncover a centuries-old mystery that could change the course of shifter history forever and doesn't compare to her dilemma of whether or not she should marry a human. 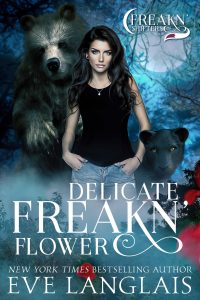 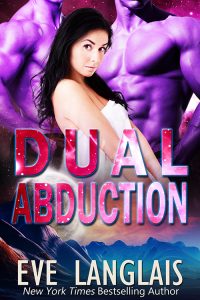 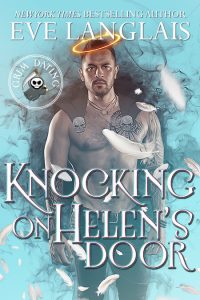